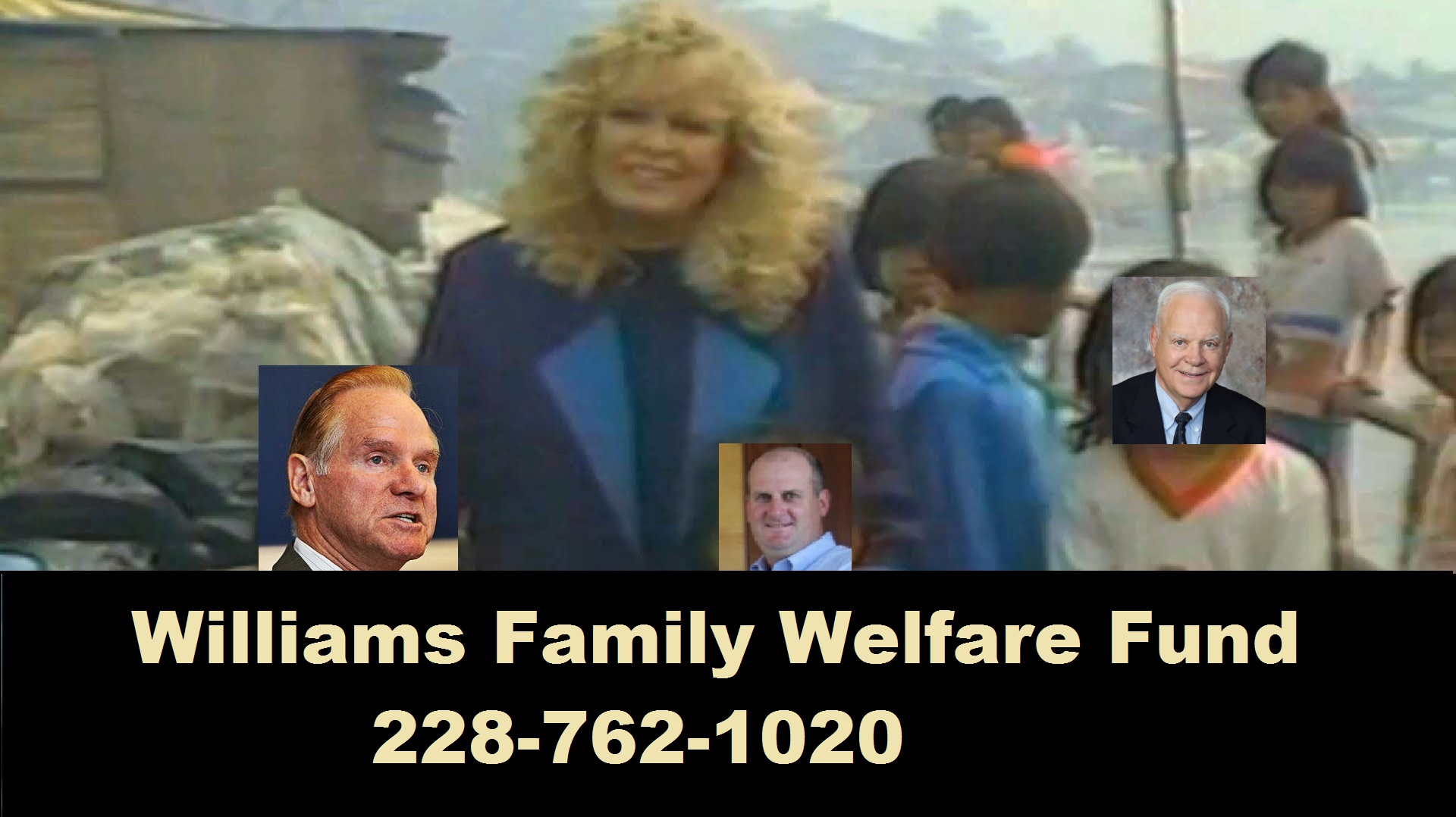 These three developers are having a tough time.  They got millions from federal programs to help them build a hotel and develop the surplus land into outparcels. They got capital injections from foreign investors whose only return on investment requirement is a green card. They got low cost, preferential loans under another federal program.

The cash flow from the hotel now isn’t enough to cover the debt service.  So in January, they went to BancorpSouth and took out a five year loan for $795,000 against the unsold La Font outparcels. Apparently that isn’t enough either, so they have gone back to city hall for another hand out.

Won’t you call city hall today?  Won’t you donate more of your tax dollars to subsidize these three developers?  Won’t you?

2 replies on “Sally Struthers for the WFWF”

Now that is funny. Sally Struthers brings tears to my eyes every time I see one of her ChildFund commercials.One of her famous lines in her International Correspondence Schools TV ads could also be used by these fine upstanding community leaders “Do you want to make more money? Sure,we all do!” I hope people are calling each an every city council member demanding they not consider taking any tax money and rebate to these reprobates. On to another subject these bloodsuckers are involved with.I ran across an older newspaper article dated January 29,2012.This article was an interview with “globe trotting business developer” Scott Walker. A couple of statements made sort of peaked my interest.”He and Pascagoula Mayor Robbie Maxwell are economic-development consultants with a number of clients.Besides the new business,Mississippi Laundry Services …” and “Walker was returning from a business trip with developer Gentry Williams and D’Iberville’s Al Gombos.They were learning how to set up a company to handle laundry for health-care companies and hospitals on the Coast.” So at one time he was an owner of the Mississippi Laundry Services Holding LLC along with Gentry Williams and who else? Morris Strickland states in his deposition that he has never had any business dealings with Scott Walker. Did he lie? Also I wonder if this same company has ever subcontracted any laundry work from the company,Crown Health Care Laundry, that has the Singing River Hospital System contract? Something is just not quite kosher with the involvement of these men and this laundry operation.We need to do a timeline and full look at Mississippi Laundry Services. I do not believe for a second this business was not set up to receive the SRHS contract.