For you Sunday morning early birds, have some good old muck raking while the Sunday Long Read bakes.

Josh Eldridge, candidate for Chancery Clerk, has a new campaign commercial out that has some local observers asking questions. The commercial was shot entirely inside Jackson County’s recently built administration building. Eldridge is currently comptroller for, and employee of, Jackson County. If elected, Eldridge would be trustee of the SRHS pension plan. The voice over states:

Today, more than ever before, there is a higher demand for accountability, transparency, and efficiency in government. […] Elect a certified public accountant. Elect a former auditor from the Office of the State Auditor. Elect a candidate with over 10 years governmental accounting and finance experience.

One would hope that a former auditor with OSA would better understand the implications of a county employee shooting a campaign ad in a county owned office and using property of the office to which he seeks election. One would think someone making claims of accountability and transparency would make all efforts to avoid any appearance of impropriety. 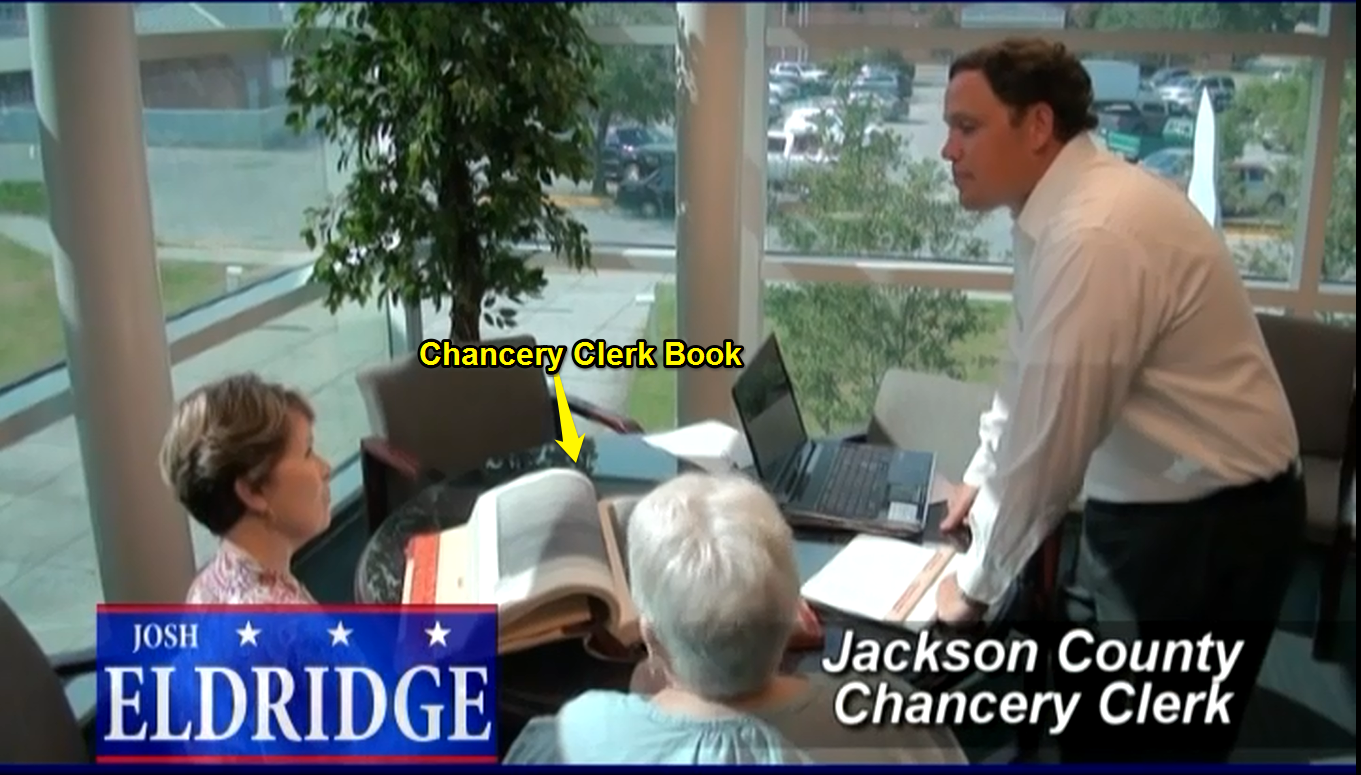 3 thoughts on “A Political Hatchling”