John McKay, represented by tax payer funded attorney Billy Guice, asked the courts to stop him from having to testify in the Singing River pension case. McKay’s request was granted by special master Britt Singletary. The timing is significant as Mr. McKay avoids having to answer questions under oath before elections.

With no money currently being contributed to the plan, each day that passes is one that costs the retirees.There was a time when McKay was in support of urgency in resolving this matter. It appears that is no longer the case. 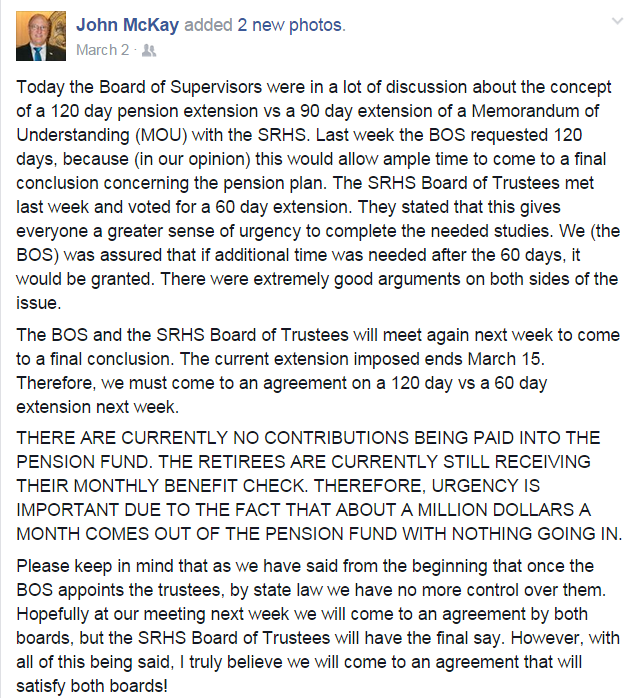